Farmland Investments, a lucrative venture, has gained significant prominence in the world of finance and real estate classes. India is currently in the limelight in this category. Bangalore, the capital city of Karnataka, has been a key player in managed farmland with NRIs eyeing for their high-end investments.

The Emergence Of Managed Farmlands Asset Class In Bangalore

For the past few years, managed farmland has emerged as the new asset class. Its popularity and fame are exponentially increasing due to its appreciating value. Bangalore with its storehouse of timber, crops, and firewood harvests is nurturing wealth and investment opportunities for the NRIs.

The population is ever-increasing, but the land spaces are limited. Farmers are required to produce more with the available supplies and resources. Areas with appropriate materials and provisions, to cope with the demands, are bound to excel. Hence such farmlands are remunerative, productive, and profitable. Bangalore possesses an abundance of well-equipped and supported farmlands to earn substantial revenue and generate high income.

The Karnataka Land Reforms Act, 1961, has been a boon for Farmland’s investment. The modifications in the Act have been effective since 2019. The Act has eased the restriction of owning farmland or agricultural land. Any institution or individual from a non-farming household or background can invest in managed Farmlands. The reforms have set out a remarkable investment opportunity for the NRIs in Bangalore.

The Karnataka government is encouraging investment in the farm sector to strengthen its contribution to the state’s overall GDP. NRIs can grab this opportunity, avail themselves of the government benefits and churn in their money for high gains.

Provision Of NRIs To Invest In Farmlands

For years, NRIs have invested in real estate in India and especially in Bangalore, the IT hub of India. The real estate business has been alluring NRIs, resulting in generating massive amounts of revenue. But in the true sense, the real estate market has suffered a setback and downfall in India. The situation has been further aggravated by the COVID-19 pandemic. Investors like NRIs have started looking for alternate investment opportunities.

The obvious choice is now investing in managed farmlands. They are relieved of the hassles of managing the farmlands themselves, being done by the agency. NRIs can infuse their money, sit back and relax to watch their assets grow comfortably. They not only benefit from the land appreciating value but also from the farm produce of timber and other cyclic crops. As per the economies of scale, the demand for food is bound to increase year after year. Population growth, inclination towards green earth, and consuming organic edible foods are the key factors for the ever-increasing demand for farmlands and their yields. Hence, NRIs can stay assured on the gain, gross margin, profitability and return on investment. Moreover, who would not like to earn a passive income through crop yields and sales.

Besides historically, the returns from farmlands have been higher compared to real estate investments. The risk is also low since the demand for crops, wood, fruits, etc. will never experience a fall. It has been observed that even if the market and economy fluctuate, the farmlands remain isolated from volatility. Their value continues to be appreciated year after year.

In the majority of the countries, farmland prices have nearly doubled. Bangalore is not an exception to it. NRIs can invest in the farmlands in Bangalore, earn from its yields and produce and can later sell off to an investor with a high appreciating value. Thus, they can earn a sizable amount of profit from the managed farmlands.

The benefits realized in owning managed Farmlands are quite enticing and tempting.

As per the research, studies and analysis, it has been observed that about USD 9 Trillion is the market value of managed farmlands all over the world. The state of Karnataka itself has 98.95 Lakh hectares of cultivable land. In the recent land reforms and actions by the state government, about 40,000 acres of land in Bangalore has been released to their owners; opening up potential sources of high-end revenue. NRIs must avail themselves of this tempting opportunity to multiply their assets in Bangalore, acquire a handsome income generation mechanism and a profitable investment. 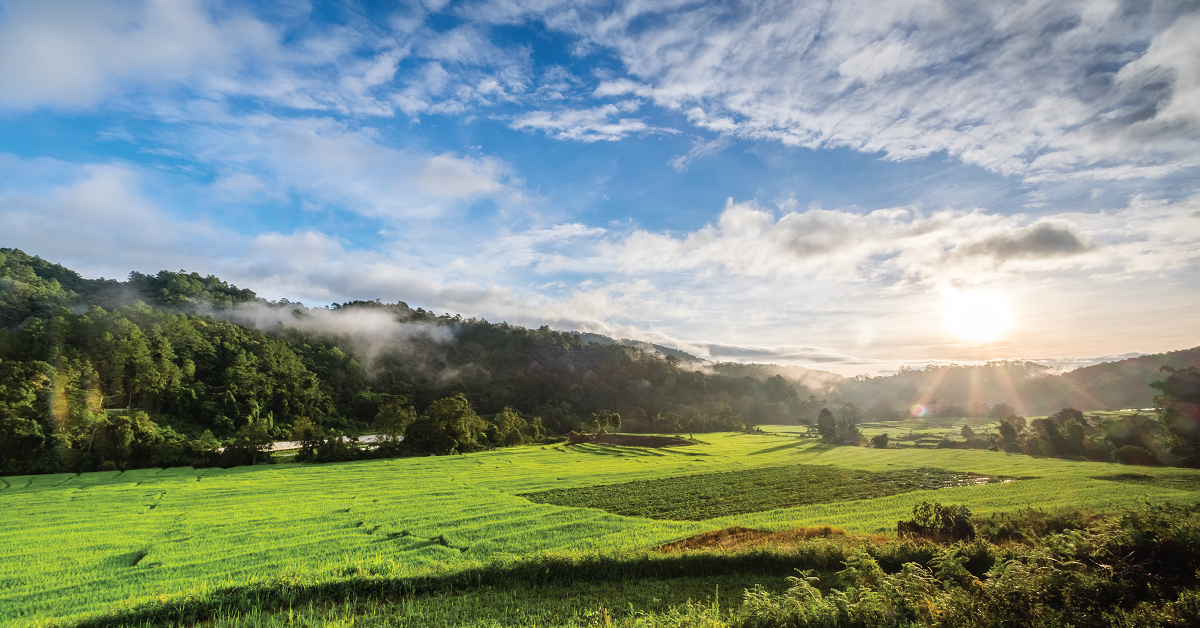 6 Benefits Of Owning A Farmland 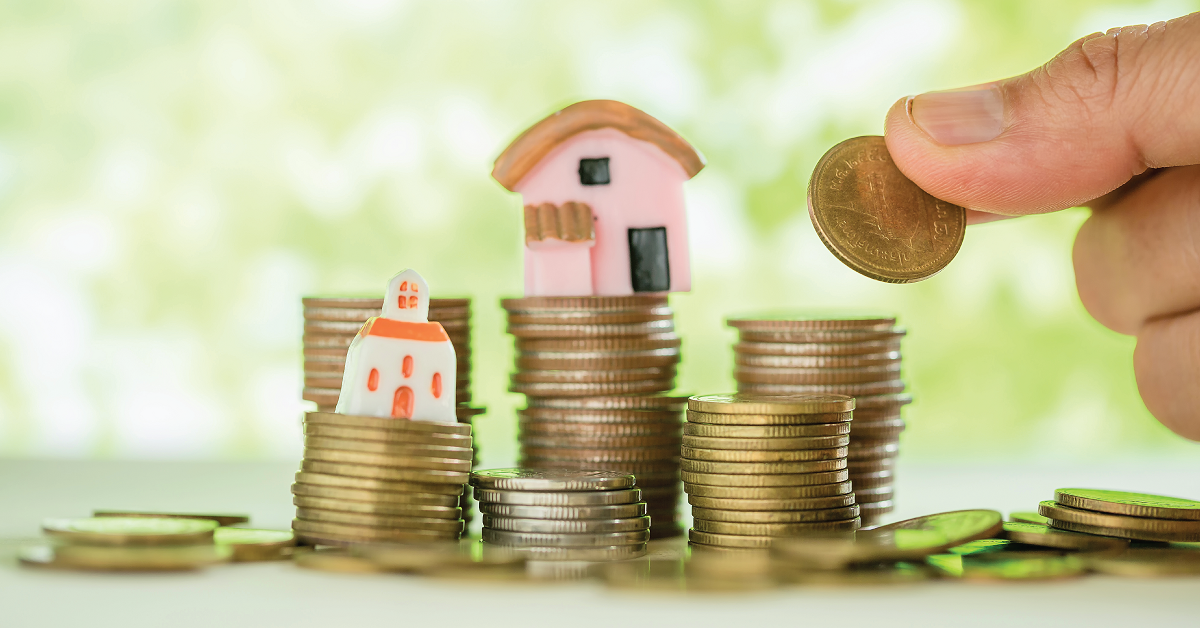 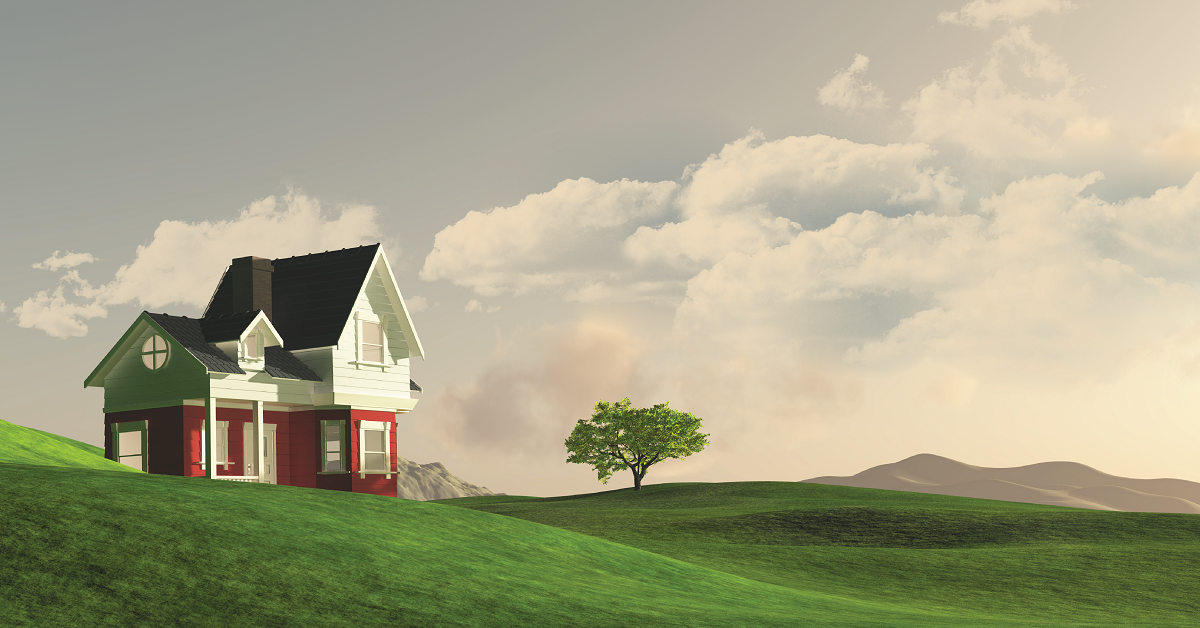 Why Is It The Best Time To Take A Home Loan Now? 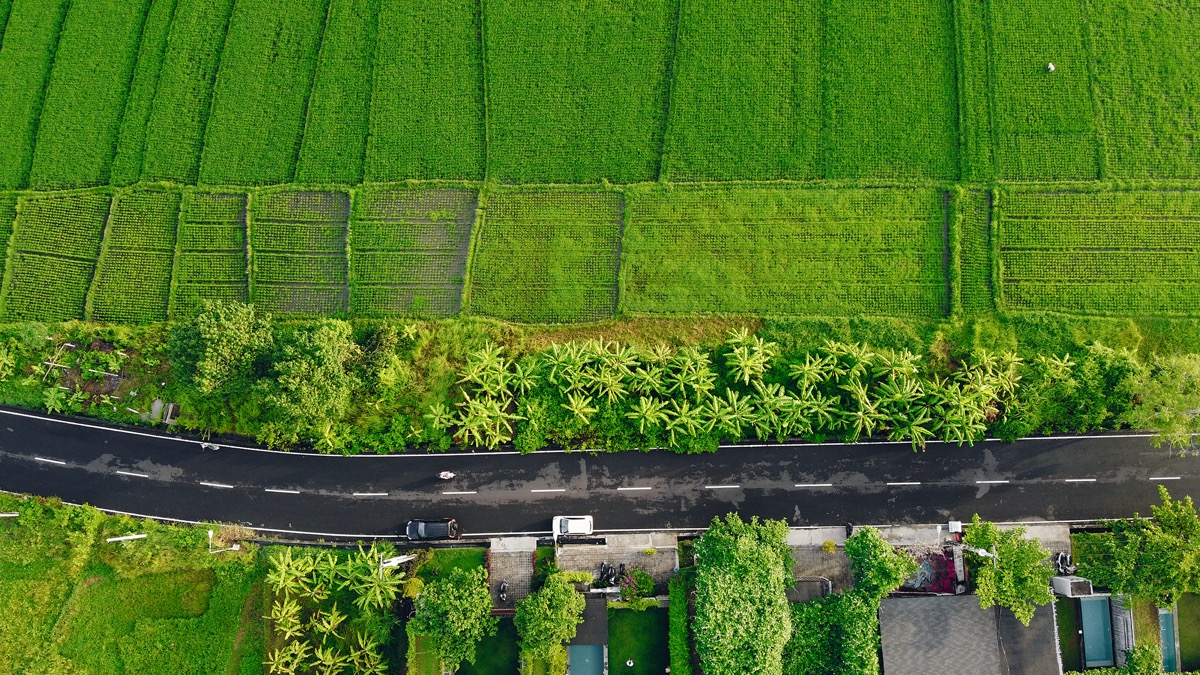